New Delhi, January 8, 2020: The ever-changing market dynamics is pushing brands to be more experimental and adventurous with digital storytelling. After already piquing everyone’s interest with first-of-its-kind the offering of dual-screen laptops, Asus has released a brand new TVC for the same. The short commercial adeptly captures the theme of ‘The Edge of the World’, as was palpable in Asus’ launch of world’s first Dual 4K Screen Zenbook Pro Duo, The Laptop of Tomorrow. 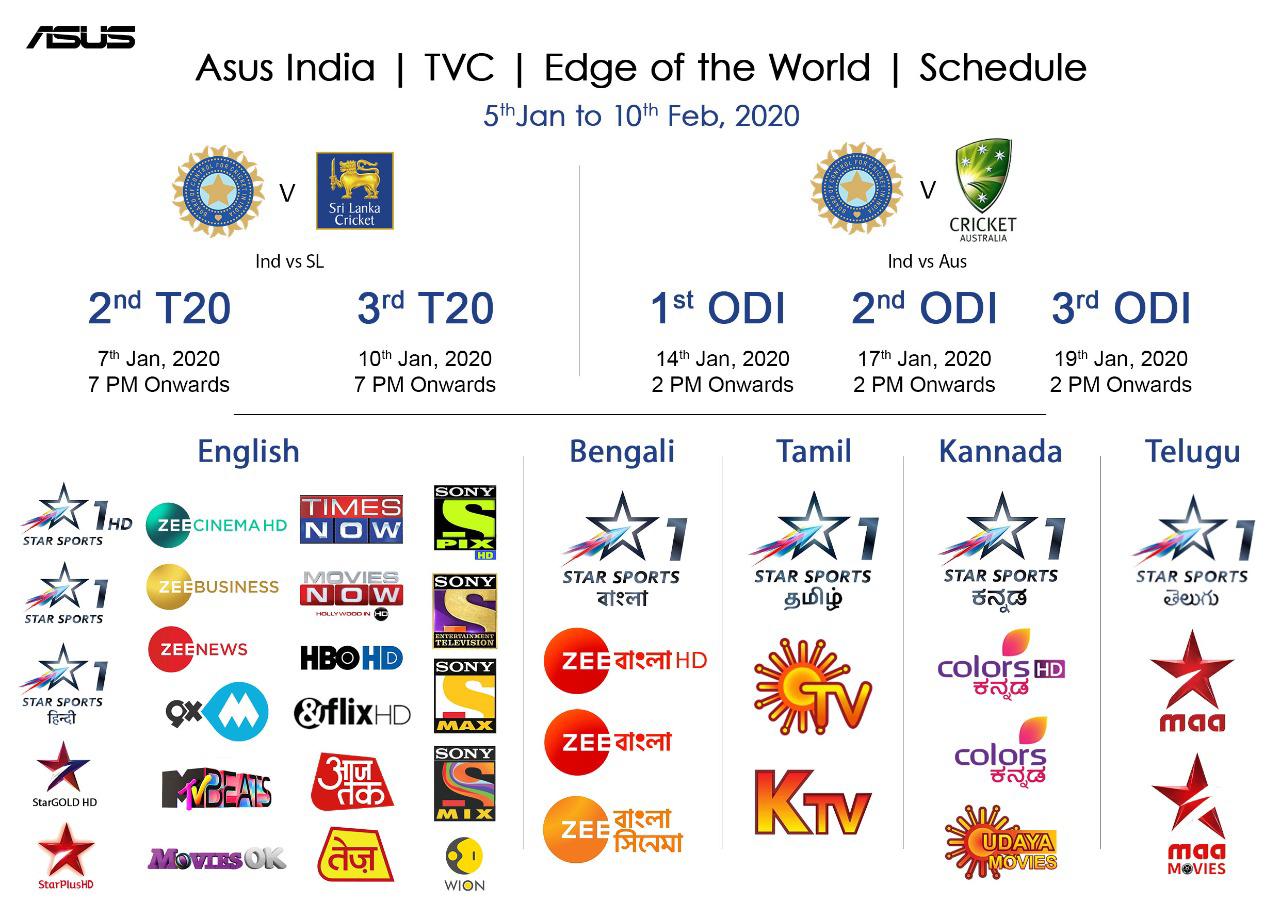 The world was once considered flat, until Ferdin and Magellan established the first circumnavigation of earth. Similarly, set in the backdrop of the 1500s, the TVC has sailors setting out in the deep ocean to address unanswered questions. When the sailors in the lower deck discovers that they are approaching the edge of the world, panic spreads like wildfire. Amidst the commotion, we see some sailors abandoning the ship while one seeks council with the captain who’s positioned on the top of the masthead with his telescope. He alone seems composed as he takes his ship beyond the edge. The film is a fresh cut on laptop advertising and tells a unique story in a world that is cluttered by spec-talk and jargons.

On the latest development, Arnold Su, Business Head – Consumer, Commercial and Gaming PC, Asus India, said, “At Asus, we have always believed in shunning the norms and pushing the boundaries of what is deemed to be possible through constant innovation. The latest range of dual-screen laptops is a testament to the same ideology. While the laptops space has not seen much innovation in the recent times, we take pride in introducing the 4K dual-screen laptops. Our first TVC captures the same spirit, taking inspiration from medieval times and sea voyages going Beyond Boundaries. We are affirmative that the short film will communicate the brand’s strong ethos of innovation, grit, and determination.”
While talking about the creative aspect, Kulvinder Ahluwalia, President FCB Ulka said, “The Asus ZenBook Pro Duo is a product that would out-spec even the most loaded laptops. But it was the dual-screen that clearly demarcated it from the entire competition. It was this that we chose to focus upon sharply, thus bringing alive the benefit that great things happen when one travels beyond the edge. The communication has a dramatic showcase of the dual-screen in a manner not seen in the category globally. Thus enabling us to position Asus as an aspirational and inspiring brand that connects with the content creators of today.”

Essentially, a ship goes over the edge in the latest film by Asus, akin to how Asus went beyond the age-old designs of laptops, disrupting the status quo with its dual-screen offering of Asus ZenBook Pro. Until then, laptops have seen the least amount of innovation in the world of gadgets in the contemporary times.

The short film by Asus was conceptualized by FCB Ulka and is directed by Shashank Chaturvedi (Bob) and produced by Good Morning Films. The short film will run across India and APAC region.